As our dependability on digital devices and equipment increases, the chances of hacking are increasing as well, especially for the celebrities who place an extra interest in their accounts.

Whether you’re a celebrity or not, the chances of leaking one’s private information are bothersome. Despite creating constant awareness among the people to ignore such images and install security software, the problem has not yet been fixed.

The hacker may release celebrity leaks and cause public humiliation or demand money from the celebrities through blackmail. 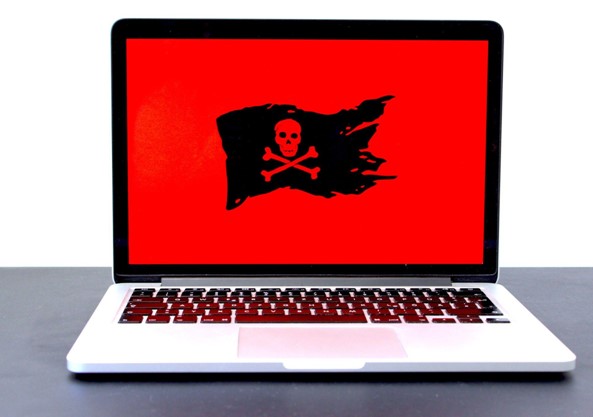 How Are Celebrities Getating Hacked?

There’s no exact reason. But most hacking is the result of poor digital hygiene.

Celebrities travel long distances and have to use public networks more often than not, which have weak security.

Further, hackers can extract data from any person, but having information on celebrities is profitable in terms of money and career destruction. People are more curious about their personal life, and such images can help hackers earn more.

So, how can you protect yourself? One of the most straightforward solutions would be installing a VPN service. There are free VPN apps available but if you’re serious about your digital security, invest in a professional VPN provider.

We recommend installing and purchasing VeePN’s VPN service. It also offers a free VPN browser extension for Chrome and Firefox.

Top 10 Celebrities Who Got Hacked Recently

Here’s the list of ten celebrities who got hacked and have faced severe defamation:

Emma Watson, the famous Harry Potter actress, has been the victim of hacking twice until now. While her first hacking was in 2014, the second one was in 2017, which included videos of her trying various outfits.

She declared her displeasure through a statement on Twitter. Her criticism was not just focused on the hackers but also on the people who were harsh enough to comment on such photos. 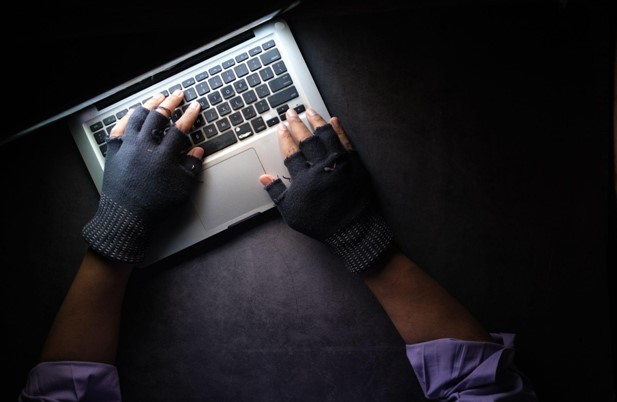 Bella Thorne is a famous actress, singer, and writer in Hollywood. She started her career as an actress through a Disney series. Recently she released her nude photos on her Twitter account to end the blackmail of her hacker.

She also publicized the blackmailing messages sent by her hacker demanding money, which she refused to pay, and released the photos by herself.

Jonny Greenwood from the famous band Radiohead was subjected to blackmail by hackers in 2019. Instead of paying the $150,000 ransom demanded by the hacker, he took the information to Twitter and informed his fans about the hacker.

The band also sold an 18-hr long video of their Bandcamp. They donated the money earned from selling the 18-hr video to a climate protest organization in the US.

Tiger Woods is a famous American golfer. Mr. Woods was subjected to hacking in 2017, where hackers publicized compromising photos of himself and his Olympic skier girlfriend on an anonymous website. Mr. Woods immediately filed a case against the website’s invasion of privacy.

It is not just the hackers but even the fans who are crazy enough to hack their favorite celebrities. Miley Cyrus, the famous actress, and singer, experienced such a crisis when one of her fans hacked her iCloud account in 2014.

Later, the professional hackers hacked many of her social media data. They released many photos of her along with her girlfriend online in 2017.

Dakota Johnson is well known for her role in Fifty Shades of Grey. Hackers hacked her private phone in 2017. Many photos of her were in a pool with other compromising images. 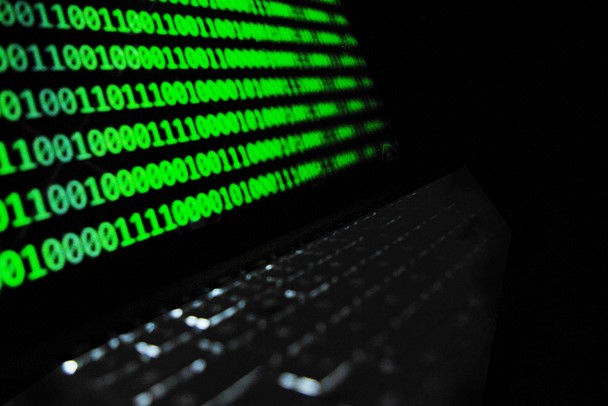 Jennifer Lawrence was a victim of one of the biggest hacking scandals, popularly known as the ‘Fappening.’ Along with her pictures, they publicized many other celebrities like Rihanna to this issue. Many actresses combined to sue Google for 100 million dollars.

Jessica Alba also became a victim of the hacking scandals that exist among celebrities. Her mobile phone was hacked, and multiple pictures of her were released, including nude pregnancy photos.

Scarlett Johansson is a famous actress well known for her role in Avengers. Her email account was recently hacked, resulting in the leakage of her nude photos among the general audience. Later, the hacker was found and sent for ten years of imprisonment.

These are the top 10 celebrities who got hacked recently. It is not just these celebrity leaks; other business owners are subjected to severe hacking scandals.

As you can see, no one is immune from hackers and cybercriminals. Hacking can trigger serious mental health problems and destroy someone’s career. However, people are becoming more aware of these issues.

Nonetheless, one shouldn’t ignore safety protocols to browse safely on the Internet. Start by installing a good-quality VPN on your device.

Whether you are a common man or a celebrity, you should consider digital hygiene and be a concerned citizen.